An Ode To The Wigo | Toyota Motor Philippines

Why does Toyota's compact car, Wigo, win many drivers&#

An Ode To The Wigo

How the most compact Toyota won over drivers’ hearts 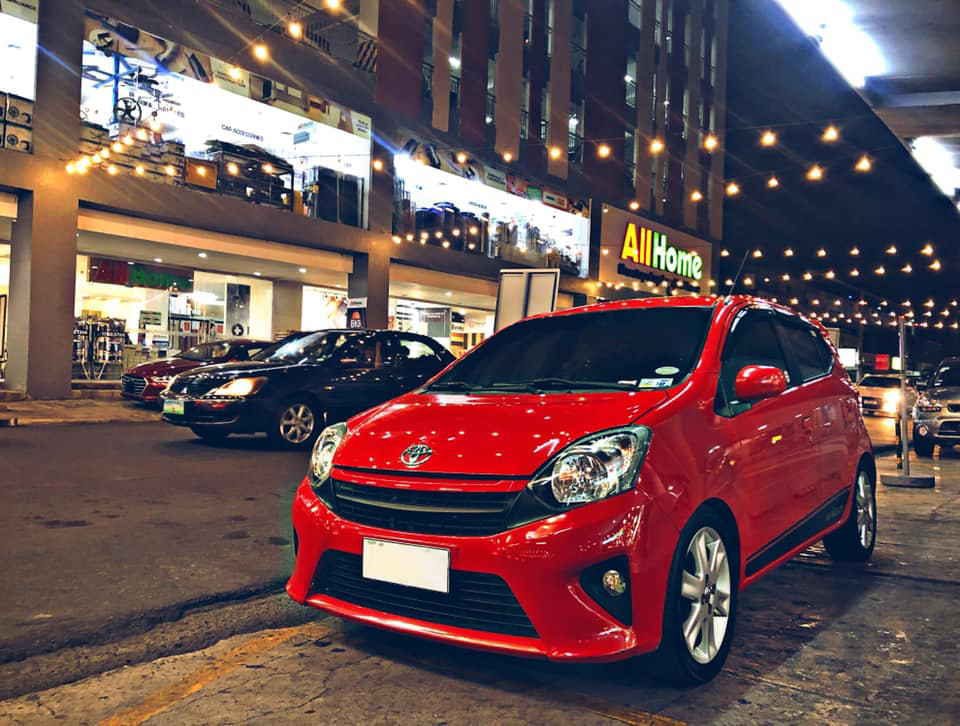 Though it may be the smallest of Toyotas, the Wigo has a surprising number of fans. And as we say goodbye to the old one to make way for the all-new Wigo, we asked some of them how they felt about their cars, several years on.

For Christian Jimenez, the Wigo was not initially on the cards, until one became available to him, by chance. “The Wigo became a viable option as a car plan for a colleague from work,” he says. “In an unexpected twist, my colleague left our company and left the car.” The car landed in Christian’s lap, and he’s had it ever since. Five years on, and it’s still going strong. 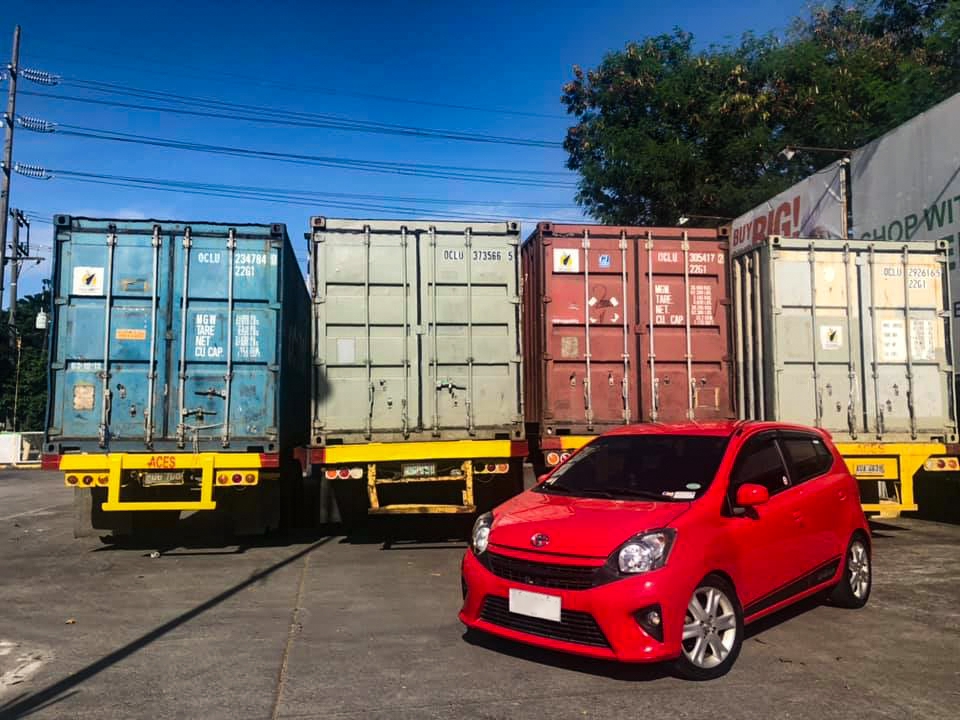 Christian loves his Wigo’s spacious interior and solid build quality. “The doors close like a Corolla Altis,” he enthuses. “And yes,” he hastens to add “the assurance of reliability by Toyota” was a major selling point for the car.  Despite its humble interior, Christian loves its 86 inspired instrument panel and quick-cooling air conditioning.

Even though the car wasn’t initially meant for him, he set about making it all his own—with side graphics, LED lighting, 16” wheels from the Toyota Vitz RS and lowering springs to give a sportier feel. See, while he loves the Wigo’s soft ride and easy maneuverability in city traffic, he’s an enthusiast at heart. Coil-overs for track-use are in his long term plans for “Wiggles.” That said, he does appreciate the Wigo’s tight-turning radius, easy-to-drive nature, and peppy and efficient 1.0 liter engine, which nets him 14 to 15 kilometer per liter in city traffic.

While he’s driven “Wiggles” out to Nasugbu on occasion, it’s in daily use that it shines: “It is a good city car,” he narrates, if you need a car to get from Point A to Point B, “the Wigo is the most practical choice.”

LJ Tiongco has had “LouWiggy” for three years now. “I bought it because it suits my budget and it has very flexible terms, since I had it under Toyota Financing,” he explains. “For someone working from 9 to 5, it’s not that much of a burden.”

Busy as he is, he hasn’t done much to it yet, but he’s gotten a lot of driving done over the past few years. “There were a lot of good bonding experiences for me and my Wigo,” he says, having taken it to La Union, Tagaytay, and the beaches of Batangas multiple times. “Driving my Wigo is always smooth and enjoyable.” 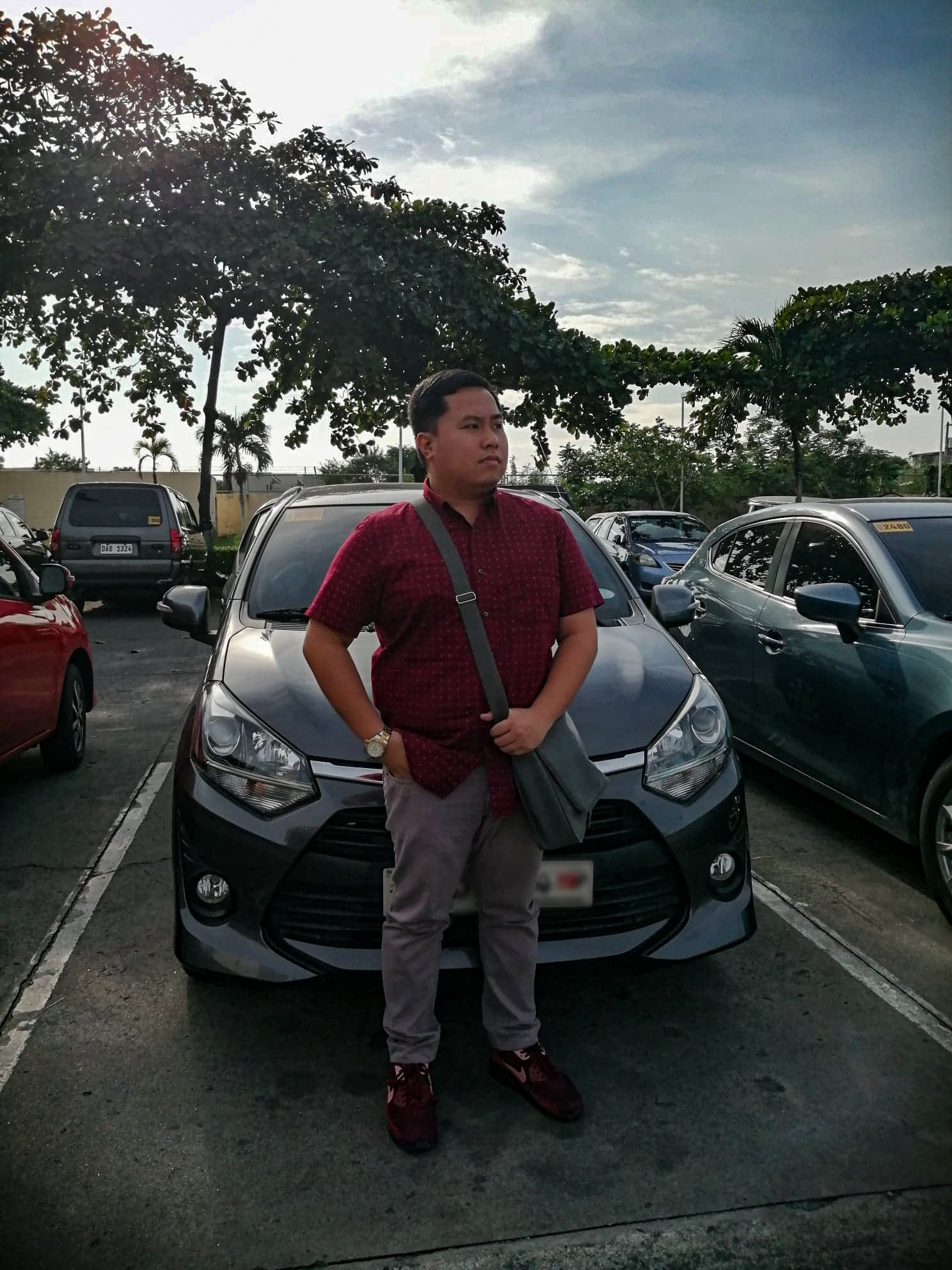 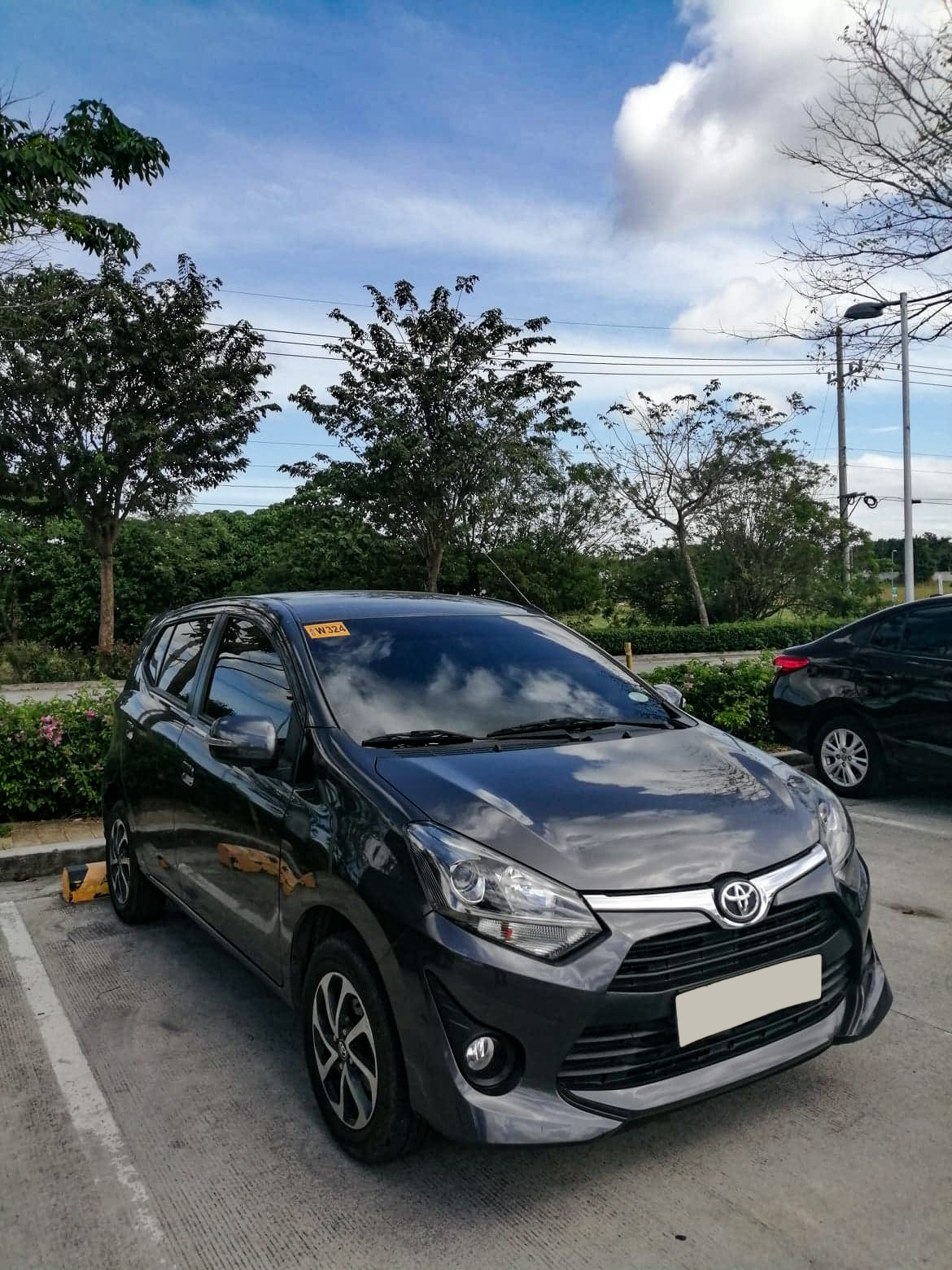 If you are considering a first car or just looking for a more affordable alternative, the Wigo is the way to go” he says. “With its pogi factor, simplicity, and efficiency, you can never go wrong with it.”

Aui Tamayo, on the other hand, has only had her Wigo for two years, but she’s loving it. “We’ve been recommending it to others!” she says. “A good friend got one na rin!” For Aui, the Wigo represents value for money, and is both ‘cute’ and ‘macho’ at the same time—an important trait, considering she and her husband swap their Toyota cars/vehicles from time to time.

“How much does it cost to maintain? Feminism will take a hit with this answer!” she laughs. “My husband maintains it!” Not only that, but he’s added a few dress up bits for her, like security window tint and neat Concept One alloy wheels. Sometimes it pays off to have a car enthusiast for a husband!

As for Aui, she’s a more practical-minded person. “I’m still surprised how much I can fit in it, and I haul a lot of stuff,” she muses. “It doesn’t feel like a small car at all, and it feels very solid.” Despite this, the Wigo is easy to drive and easier to park. The steering is also steady for a small car, which gives her confidence on the highway. “It’s not the fastest,” she admits, “but if you get its kiliti sa acceleration, it can be fun to drive!” When pressed further, it’s apparent her husband’s car enthusiasm has rubbed off on her a bit: “Every time we kick a big car's behind is a bonding experience! Haha. Seriously.”

Despite being fun, the Wigo is also cheap to run. “Matipid sa gas,” Aui explains. “Perfect for busy people. It’s matibay, and nothing breaks that shouldn’t.” And while the Wigo hasn’t been with her for long, with her kids just now learning to drive, it’s likely that the Wigo will stay with them for a long, long time. 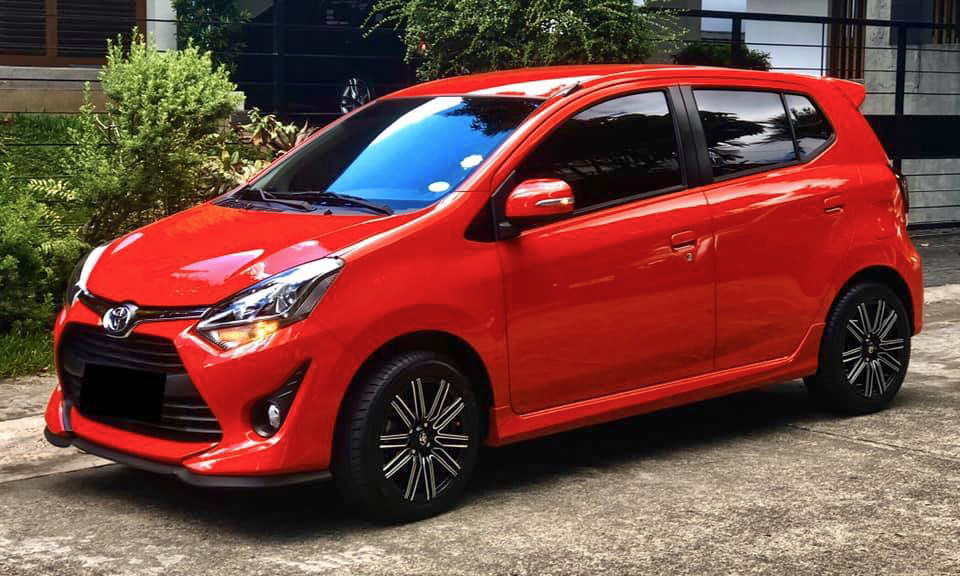