Anyone with kids will know that they seem to have endless amounts of energy and want to keep moving constantly. While quarantine may have put a pause to our social gatherings including our sports events, this shouldn’t stop our little ones from tapping into their athletic potential.

Sports have the unique power to unite people of different backgrounds towards a common goal. And sometimes that goal is to score one. Football is a sport oriented around teamwork, which is one of the core values of Toyota. 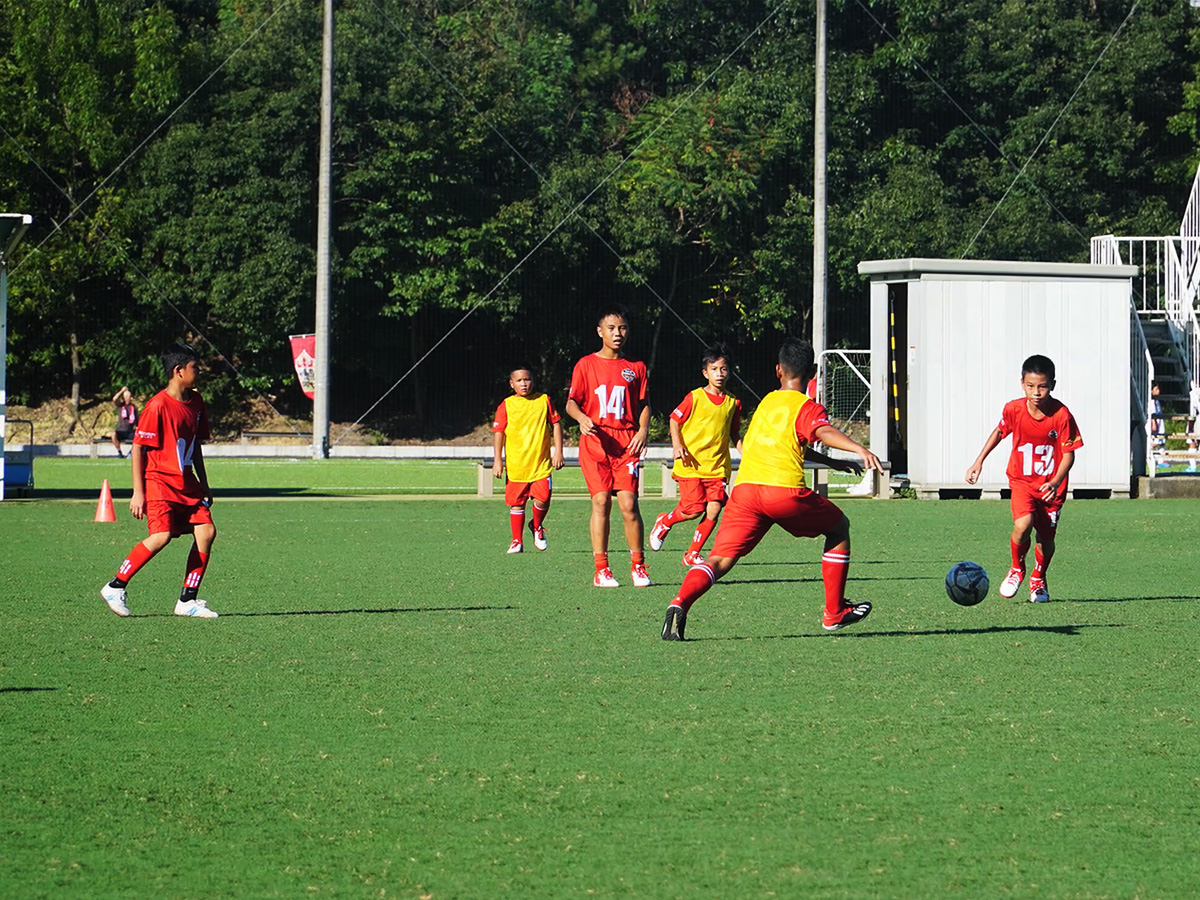 As we adapt to the increasingly digital age of today, Toyota will be launching a new online football coaching video series as part of the Toyota Football for Tomorrow project. The video series will star renowned coaches and former Japanese national football players, Seigo Narazaki and Motohiro Yamaguchi from Nagoya Grampus, among many other special guests!

Nagoya Grampus is a Japanese football club which is part of the Japan Professional Football League (J.LEAGUE).  It was founded as the company team of the Toyota Motor Corporation in 1939.

For those unfamiliar, Seigo Narazaki was the legendary national goal keeper who represented Japan from 1998 to 2010. He was the first goal keeper in history to receive the prestigious “Most Valuable Player” award in 2010 by the Japan Professional Football League. Equally impressive is Motohiro Yamaguchi, who currently helms from the Nagoya Grampus FC Academy as Executive Officer. He helped Japan qualify for the first time in history for the World Cup in 1998 with his midfielder skills.

The videos are short, fun, and easy-to-follow for children under the age of 12, with the supervision of a parent or guardian, of course!  The series will cover drills you and your kids can practice as well as helpful guides on tactics such as ball control (dribbling, passing, turning) and goal keeping skills. Make it a bonding activity for the entire family!

The 5-episode coaching series can be viewed on our official Facebook page (facebook.com/toyotamotorphilippines) starting November 23, 2020 (Monday) with a new episode every week!

Watch all five episodes of the series below: