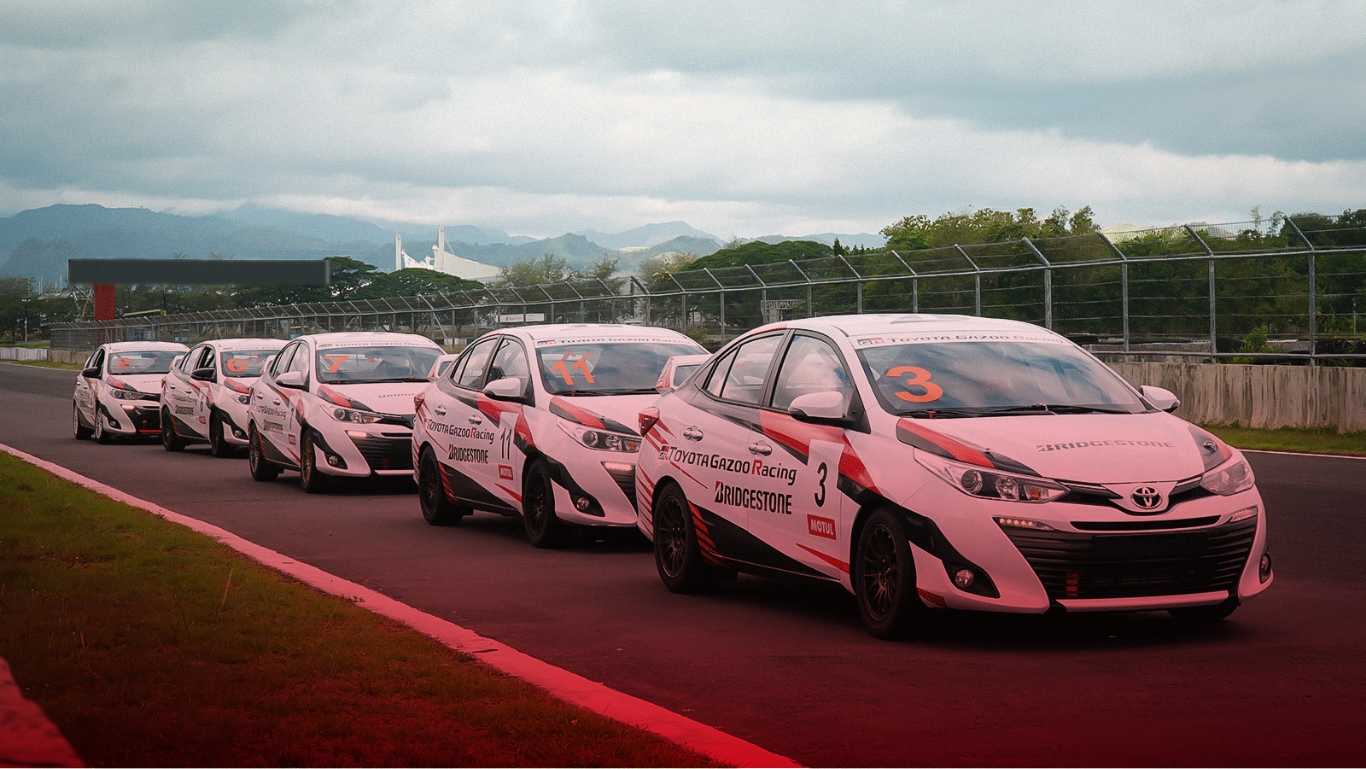 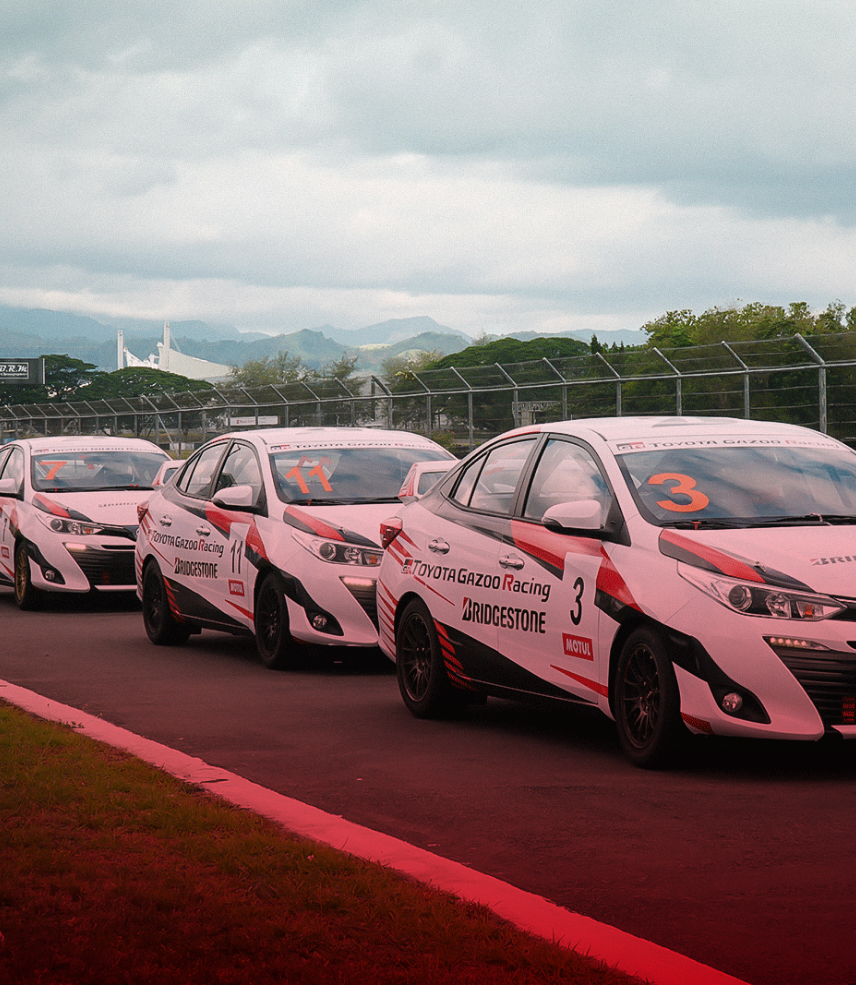 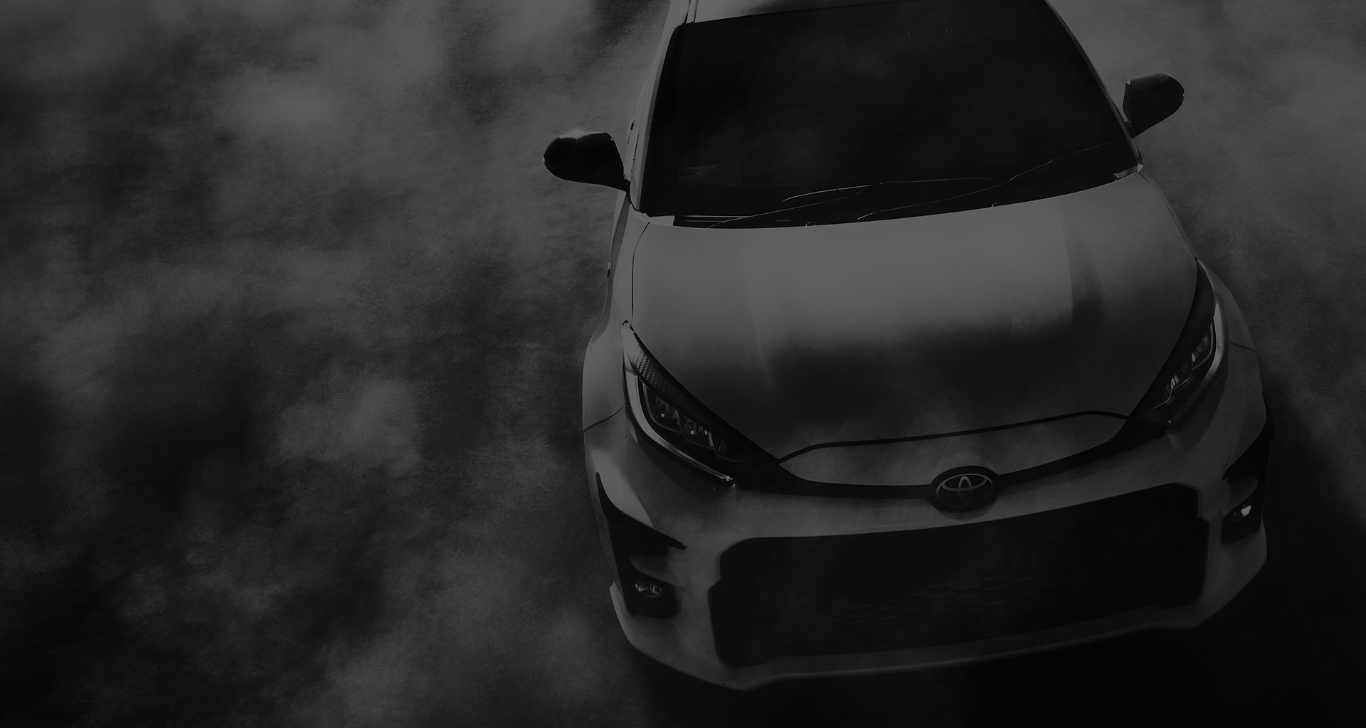 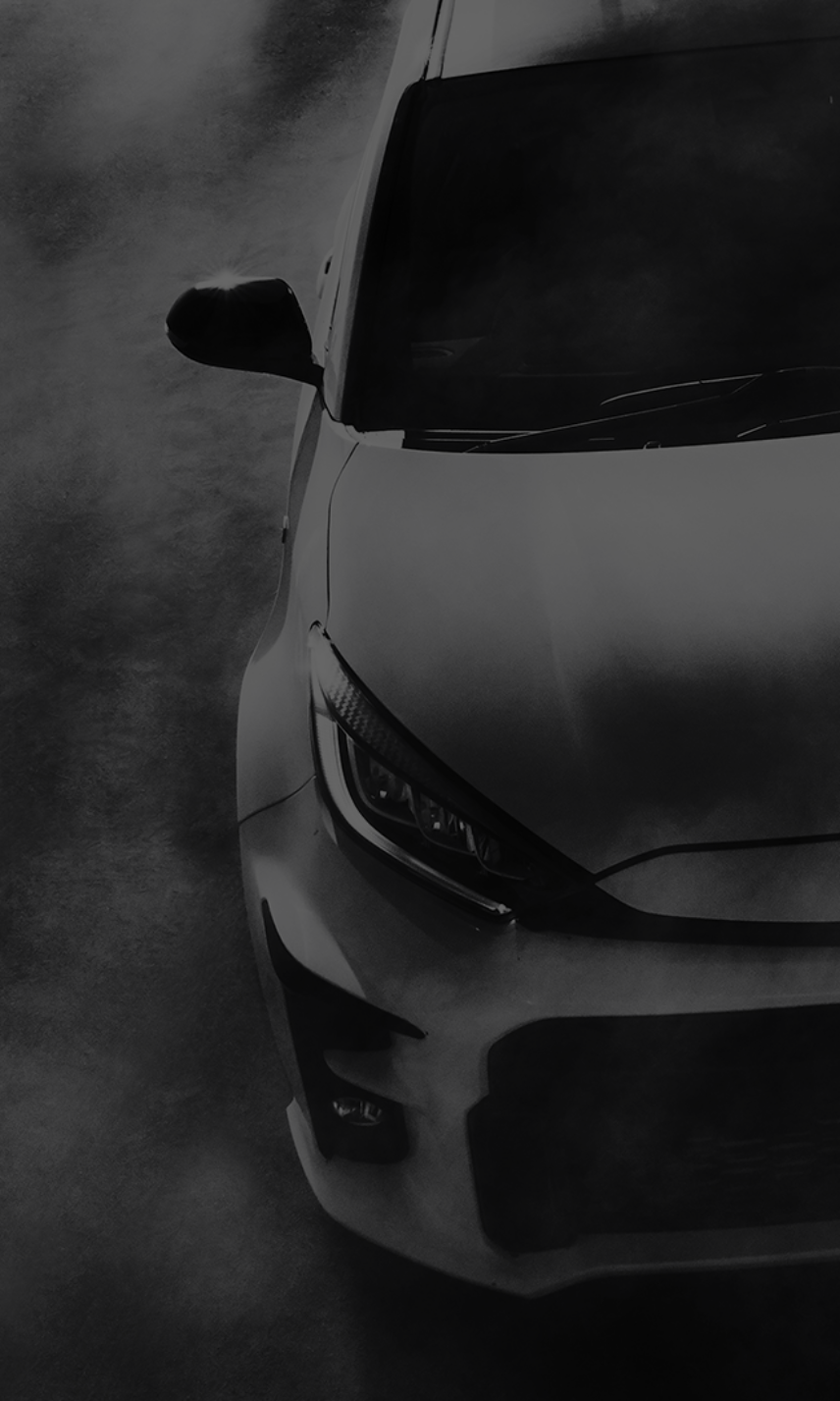 To forge new technologies and solutions under the extreme conditions of motorsports, we will never stop innovating.

We race our cars to push ourselves to learn from the toughest challenges.

Competing on every kind of road, no matter what the challenge, inspires us to build “ever-better” cars.

We’ll keep competing to bring the freedom, adventure and joy of driving to everyone. 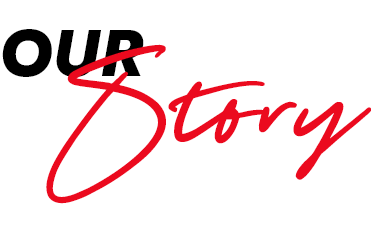 Over the years, Toyota has been participating in many different forms of motorsport, including Formula One, the World Endurance Championship (WEC) and the Nürburgring 24 Hours endurance race. These activities were conducted by separate entities within the company, such as “Toyota Racing”, “Lexus Racing” and “GAZOO Racing”.

Of those, “GAZOO Racing” in particular first entered the Nürburgring 24 Hours race in 2007 with two used Altezzas, supported by a team of mechanics that comprised employees selected from various departments within Toyota, under the belief that “the roads build the people, and the people build the cars”. 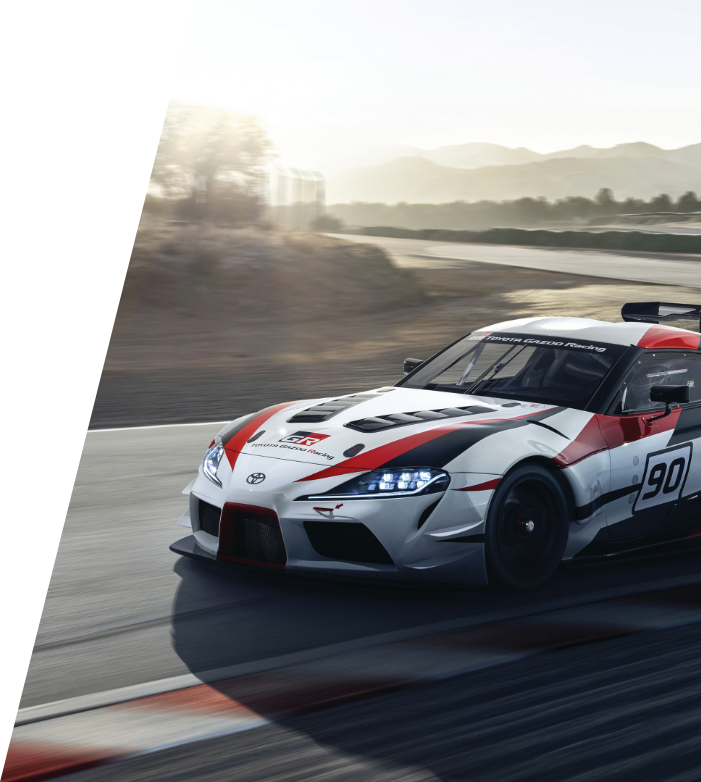 TOYOTA GAZOO Racing embodies Toyota’s commitment to overcoming every limit to make “ever-better” cars. To forge new technologies and solutions under the extreme conditions of motorsports, we will never stop innovating.