The Heat is On, Search for the 2021 Philippine Champion 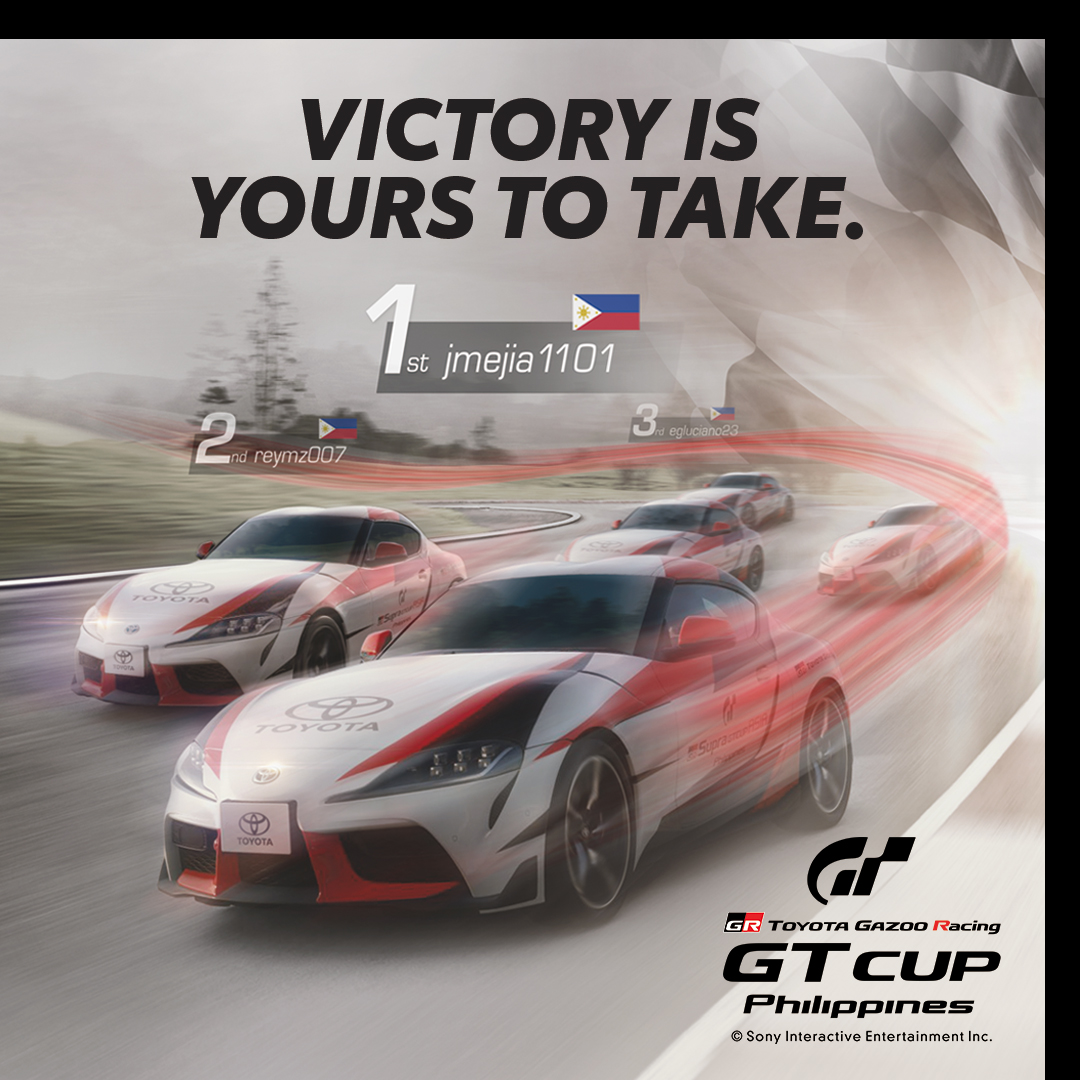 The summer heat blankets the entire country in the undeniable thirst to get out and have some fun. But the challenge of the pandemic forces us to stay within the comforts of our own home. But this doesn’t mean it’s the end for those who are feeling the thrill for speed.

This year’s GR GT Cup Philippines 2021 e-Motorsport tournament organized by TOYOTA GAZOO Racing and hosted by Toyota Motor Philippines (TMP) launches the first round of races on April 30, 2021, for the leaderboard qualifiers with over 200 players participating. This will be followed by the semi-final and heat race happening on May 1, 2021. Fans and enthusiasts can follow the progression over at the official social media pages of Toyota Motor Philippines.

Since launching its e-Motorsport program last year, TMP’s quest for the fastest driver in the Philippines found its way into the e-sports scene where more and more Filipino gamers and fans gather, paving way for the success of many virtual battleground champions. This 2021, Toyota opens the tracks again to gather the gaming community into a heart-racing e-sports event.

Players can compete in any of the eligible classes. Starters with no professional e-Sports background and affinity can join the Promotional Class. While those who have competed professionally in and out of the country can join the Sporting Class. The young ones can also join the Junior Class for everyone ages 17 and below.

Members of media and some celebrities will be joining in the Celebrity/Media class which will be announced soon. Truly, there’s one for everyone in this exciting event.

Participants will be going through several stages of qualifying rounds which awards them points. The top 24 who will finish the leaderboard challenge will advance to the semi-final heat where they will receive points based on their finishing position. The top 3 winners from the semi-finals will push to the weekend’s final heat. 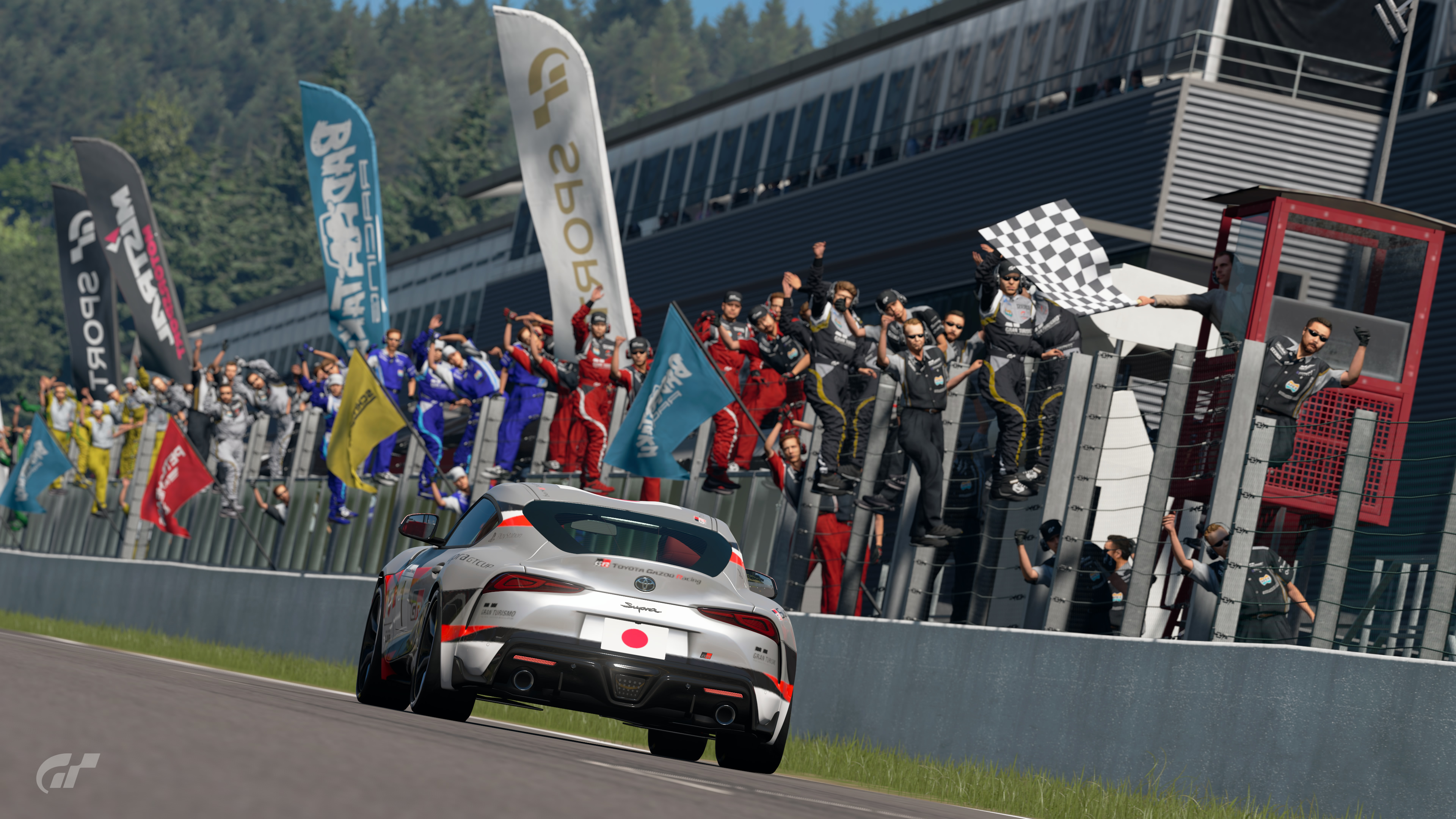 Multipliers are set to make the competition even more interesting. Points are then multiplied up to 2 times as they progress towards the final round. Racers are encouraged to join and re-qualify to earn more points and to get a chance to win their share of up to 1 million Pesos worth of prizes at stake. Champions get to take home cash prizes plus exciting gadgets and gears – from gaming peripherals to coveted digital devices that are just worth every throttle and turn.

The over-all victor of the final heat from each class will be hailed as the fastest in the Philippines and the ultimate champion of 2021 GR GT Cup. Taking all the pride and glory along with the exhilarating prizes. 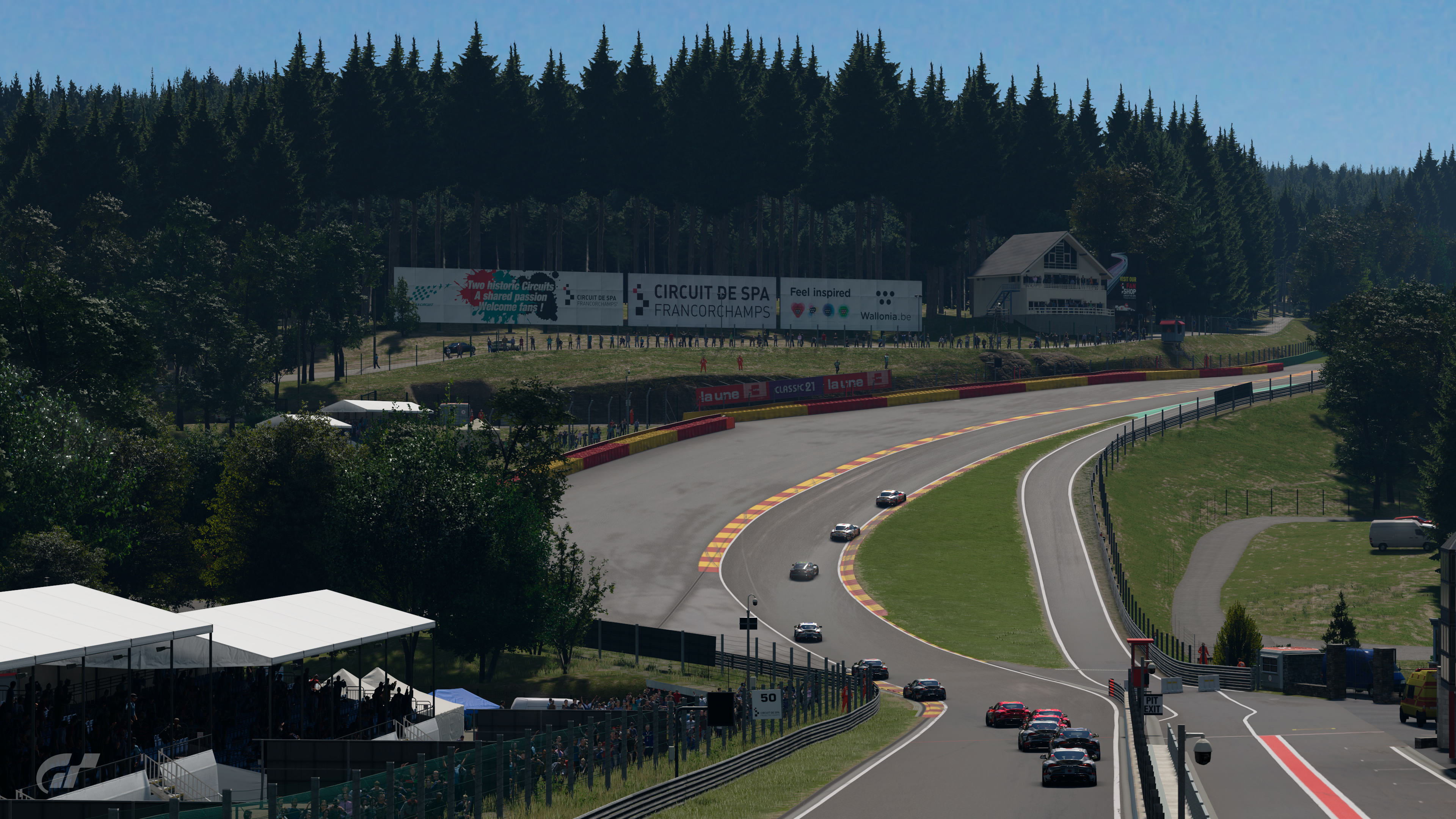 Celebrating the idea of Waku Doki, or the thrill and excitement, the GR GT Cup carries on Toyota and Toyota Gazoo Racing’s (TGR) passion for building cars and innovating in the game of auto racing. Success after success in prestigious events such as world rallies and endurance races, TGR continues to develop ever-better cars.

Now with the GR GT Cup, players are given the chance to experience the fun and action of racing through the digital tracks using Toyota vehicles. “The GR GT Cup is really our way to continuously give a thrilling driving experience even with our limited physical movement. We cannot wait to find out who will be dominating the e-motorsports arena this year.” TMP VP for Marketing Services Elijah Marcial shares.

Check out the full competition mechanics and sign-up by visiting the official Toyota Motor Philippines GR Supra GT Cup website: https://toyota.com.ph/gtcup. Details on schedules and prizes may change without immediate notice so be sure to hit refresh on the official website or by visiting the social media channels on Facebook and Instagram.