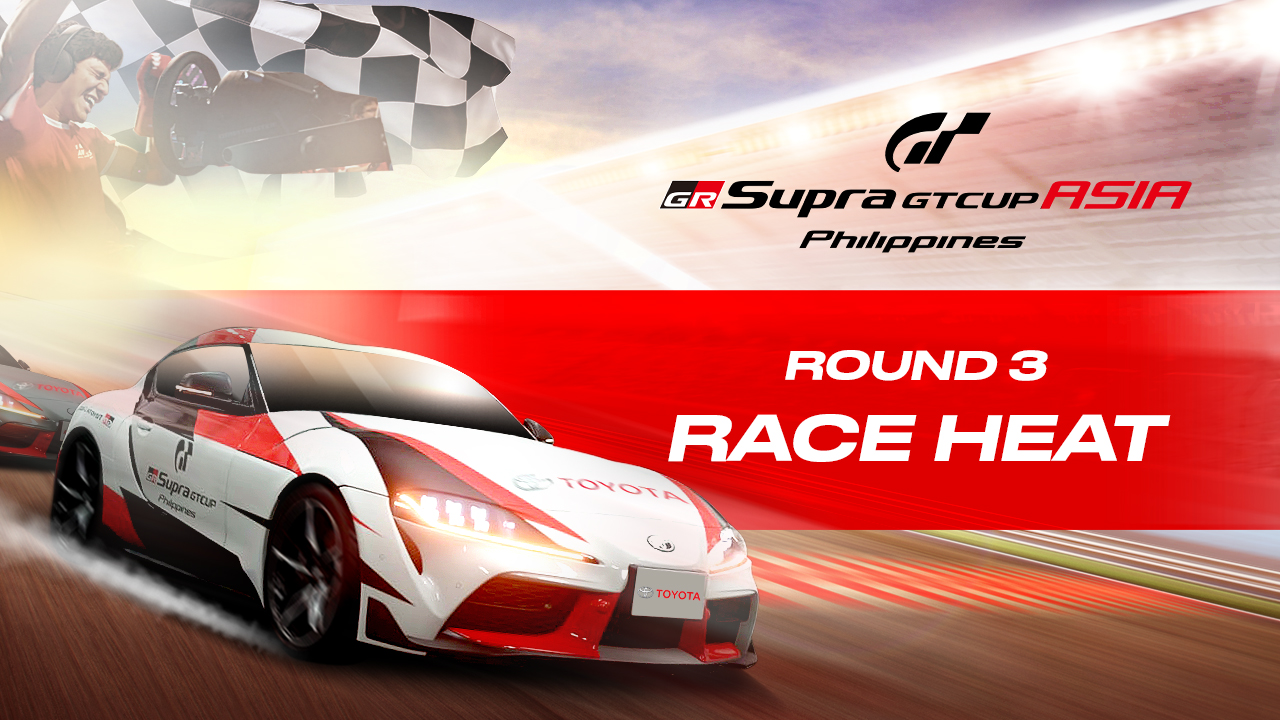 Who will win the third and last round of the 2020 GR Supra GT Cup Asia Philippines?​ 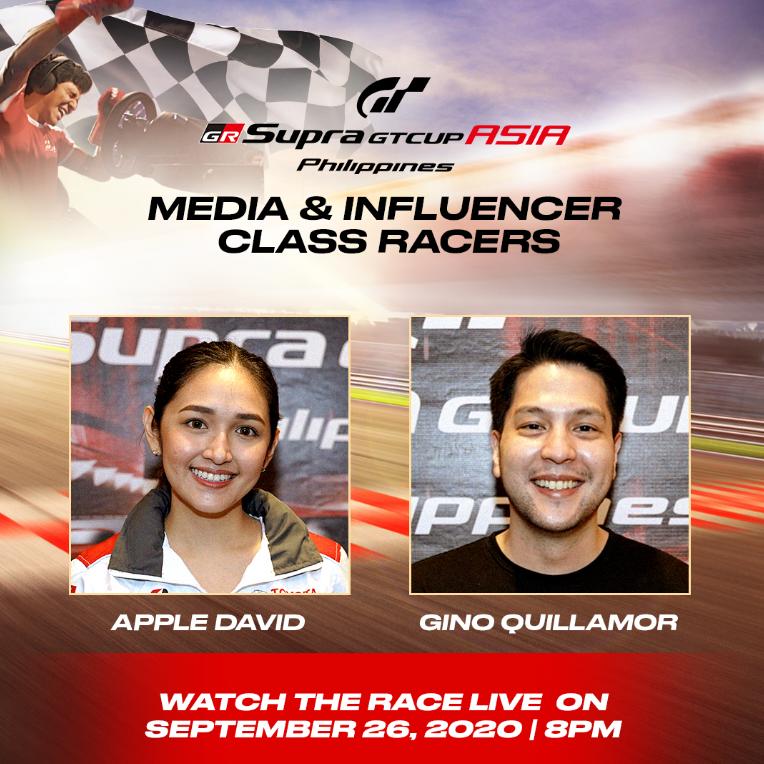 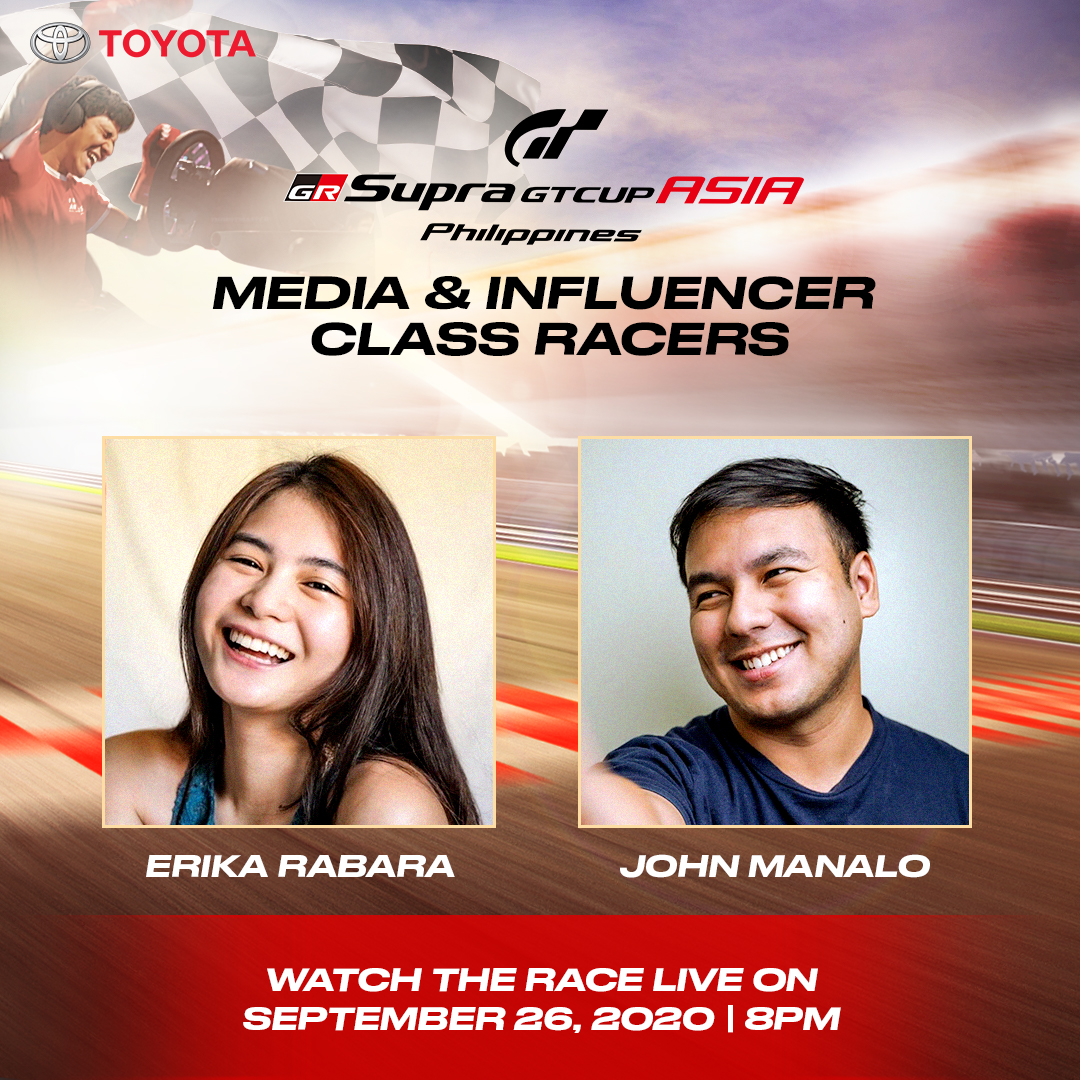 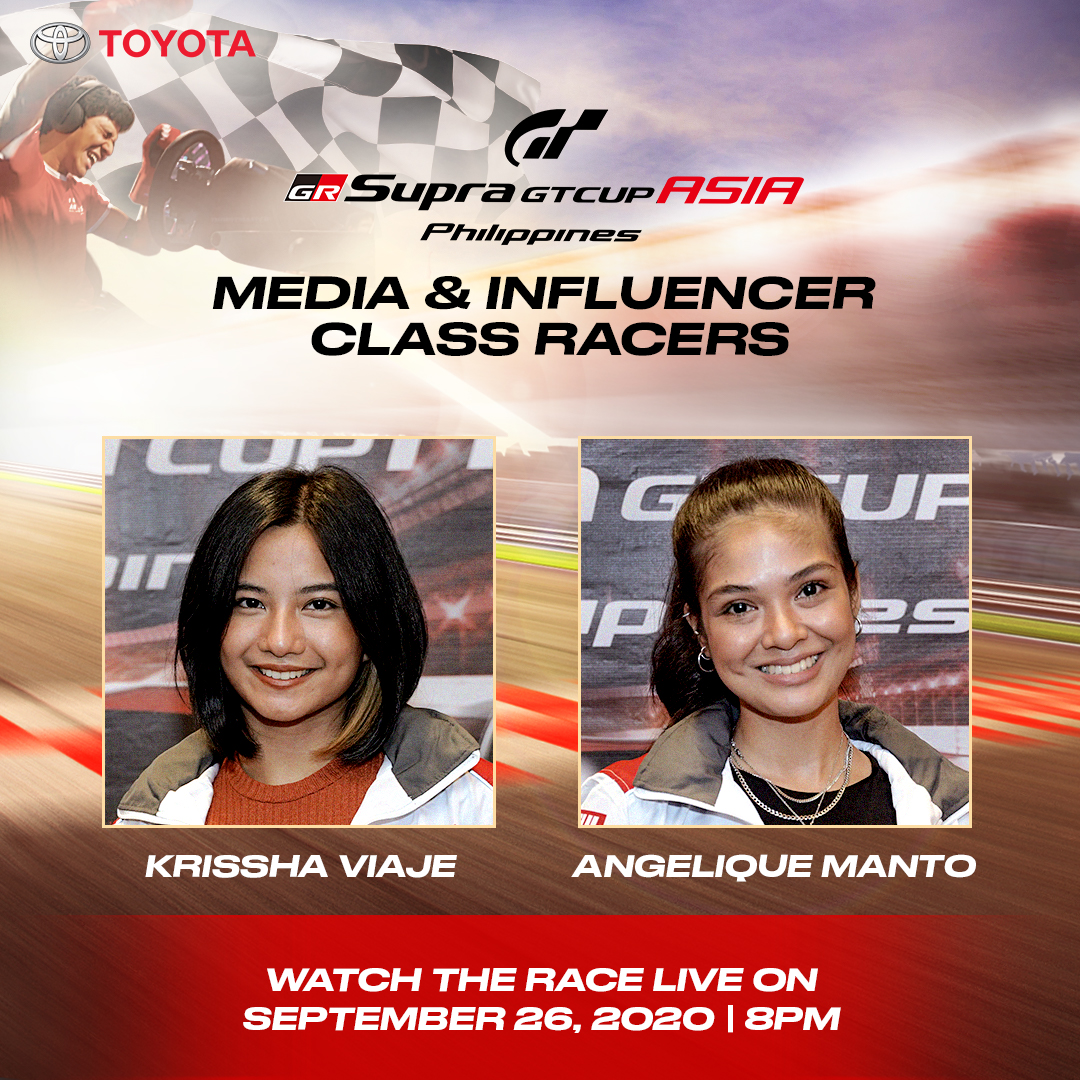 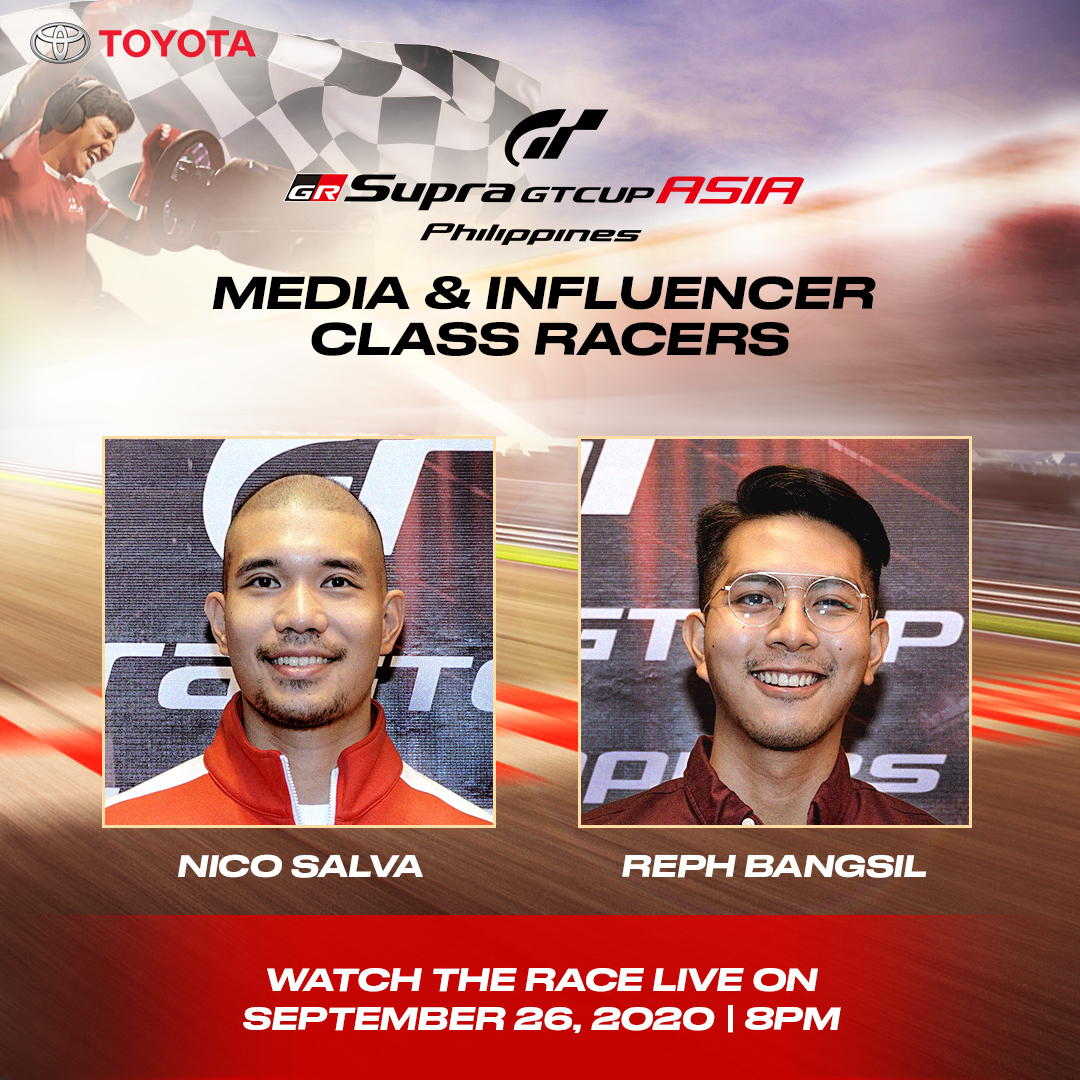 The first season of Toyota Motor Philippines (TMP)'s virtual racing competition - the GR Supra GT Cup Asia Philippines - is about to reach its climax as the country's leading auto company holds the third and final round of the 2020 series.

Filipino e-motorsports enthusiasts will race to the finish line this Saturday, September 26 at 8:00 pm, for a chance to represent the Philippines in the Asia Regional Round of the GR Supra GT Cup. The races will be streamed on TMP's official Facebook account,
www.facebook.com/toyotamotorphilippines.

This weekend's round is also special as it will be participated in by celebrities and social media personalities Gino Quillamor, Apple David, Reph Bangsil, John Manalo, Krissha Viaje, Nico Salva, Erika Rabara, and Angelique Manto. They will race against racers from the motoring media and TMP officials including TMP’s own bet, President Atsuhiro Okamoto.

"The third round is crucial as racers will earn double points this time," said Elijah Marcial, TMP's Vice President for Marketing Services. "Although we've seen some consistent racers leading in the first two rounds, it's still anybody's game at this point. We cannot wait to find out who will be showing the world that Filipinos can excel in the international e-motorsports arena."

Racers who accumulated the most points after the three rounds will be declared the national GR Supra GT Cup Asia Philippines champions. One champion from the sporting class, and one from promotional class will advance to the Asian championship this October. The third member of team Philippines will come from the media and celebrity class.

Team Toyota Motor Philippines will race against the champions from other Asian Toyota distributors in Singapore, Malaysia, Thailand, and India.

All the top champs, including the winner from the Junior Class will win prize packages from TMP. Champions from Sporting, Promotional and Celebrity/Media class will get a grand prize, including a much-coveted PlayStation 5. The GR Supra GT Cup series is being held via the Gran Turismo Sport game on the PlayStation platform.

The GR Supra GT Cup Asia Philippines is one of TMP's programs to promote the fun and excitement of motorsports and to make it accessible to more Filipino racing fans and car enthusiasts. Organized under the TOYOTA GAZOO Racing brand, e-motorsports aims to keep the waku-doki (heart-pumping excitement) spirit alive, despite quarantine, and social distancing guidelines.

TMP is one of the prime supporters of motorsport in the country, establishing its long-running premier one-make race program, the Vios Racing Festival.