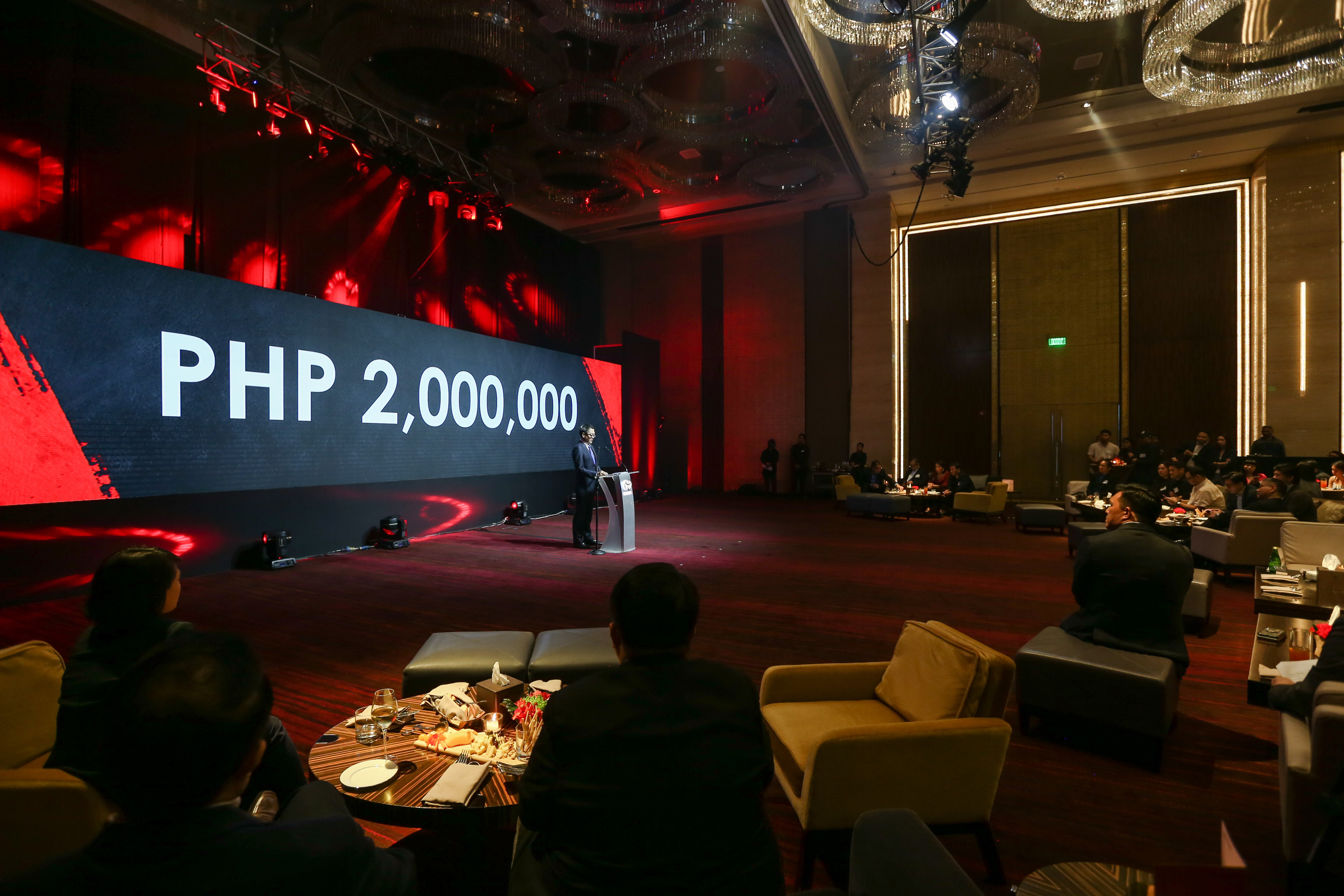 The announcement was made during TMP President-designate Atsuhiro Okamoto’s welcome remarks at the Sta. Rosa Laguna-based company’s annual Media Thanksgiving event. The usually festive media appreciation party was scaled down this year to a simpler dinner gathering. Savings from the event formed part of the P2M-donation which were done in the name of the media attendees.

Incidentally, the event was Okamoto’s first official media appearance after being appointed as TMP’s president-designate. 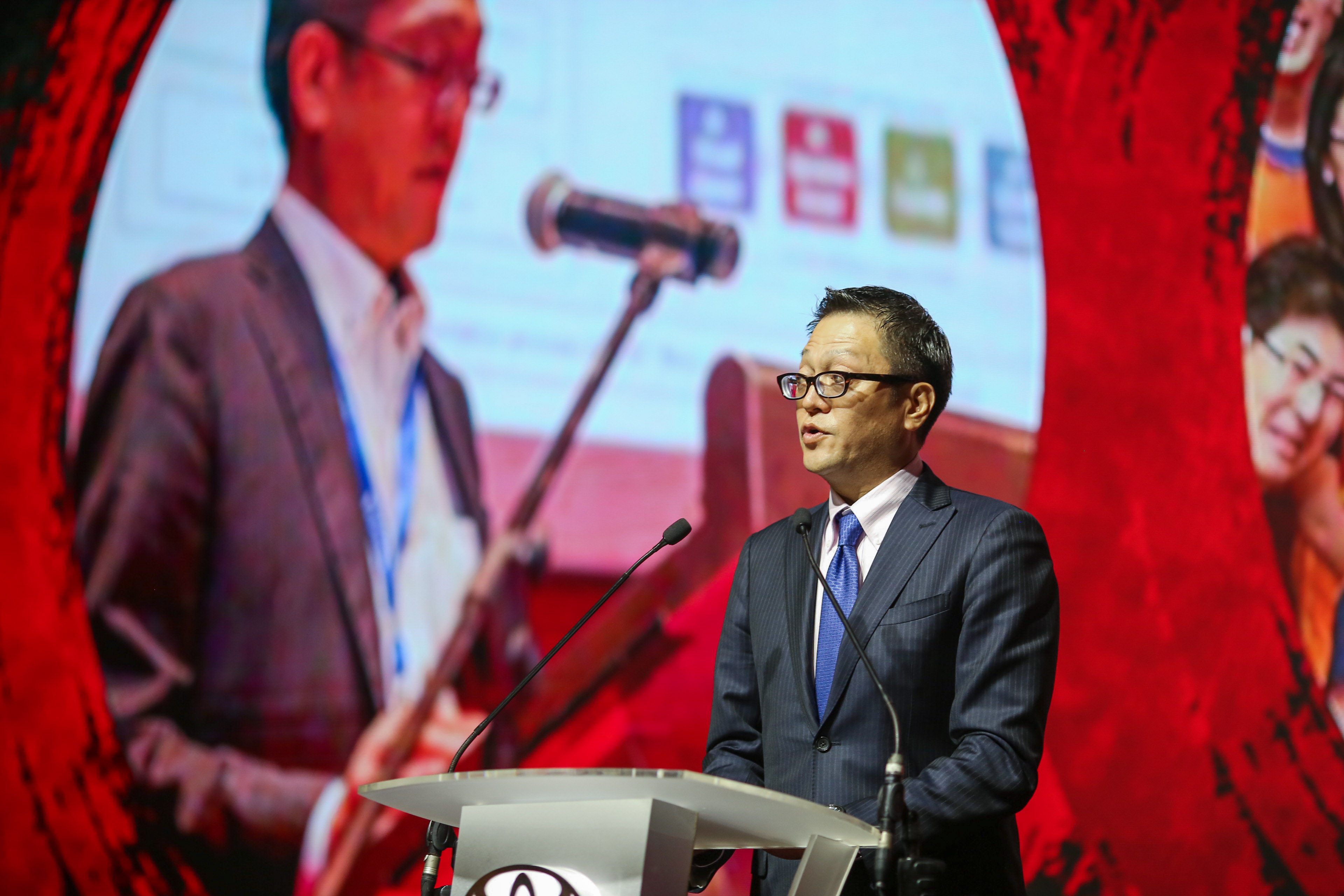 “The eruption of Taal Volcano during my first month here in the Philippines is very unfortunate for many Filipinos,” said Okamoto. “But it also shows the Filipino values of bayanihan and resilience.  The ability to stay positive during hard challenges is truly a wonder. I believe this is what moves this country forward.  I hope to make this my second home in the coming years.”

“We have decided to downscale this year’s party and reallocate funds to support the victims of the Taal Volcano eruption. I thank you, our friends from the media, for joiningus in this sacrifice,” he added.

The financial contribution will be allocated for necessary supplies to support the evacuees displaced by the Taal Volcano eruption in various centers in the Province of Batangas, and to the City of Santa Rosa which is assigned as the Regional Evacuation Center of CALABARZON.