Toyota Motor Philippines beefed up its efforts to stimulate Toyota Motor Philippines Leads The Way To Industry Recovery In 2019

Toyota Motor Philippines beefed up its efforts to stimulate the market through various customer service and value-added activities.

January 27, 2020 – From a market contraction in 2018, the Philippine automotive market finished 2019 with 2.4% growth rate led by a strong fourth quarter from most industry players.

“As industry leader, it is Toyota’s role to drive the industry back to sustainable growth. We will continue to be this country’s solid partner in nation-building. In fact as of end 2019, TMP has paid a total of PHP 384.3 Billion cumulative taxes since the start of our operations,” expressed Chairman Alfred V. Ty.

He further adds, “Despite the downturn of 2018, Toyota Motor Philippines maintained its workforce of 2,195 Filipinos, on top of those employed by its network of 71 dealers nationwide.”

Recognizing the significance of its responsibility as industry leader, Toyota Motor Philippines beefed up its efforts to stimulate the market through various customer service and value-added activities, resulting to sales of 162,011 units and a share of 39.5% for the year. Of this number, 54,028 were produced locally in its Sta. Rosa manufacturing plant furthering our commitment to the development of the local automotive industry.

TMP’s locally-assembled flagship passenger car, the Toyota Vios, which is entered under the Comprehensive Automotive Reform (CARS) program, remained as the country’s best-selling vehicle with 33,181 units sold. This puts Toyota on track to deliver its commitment under the program. 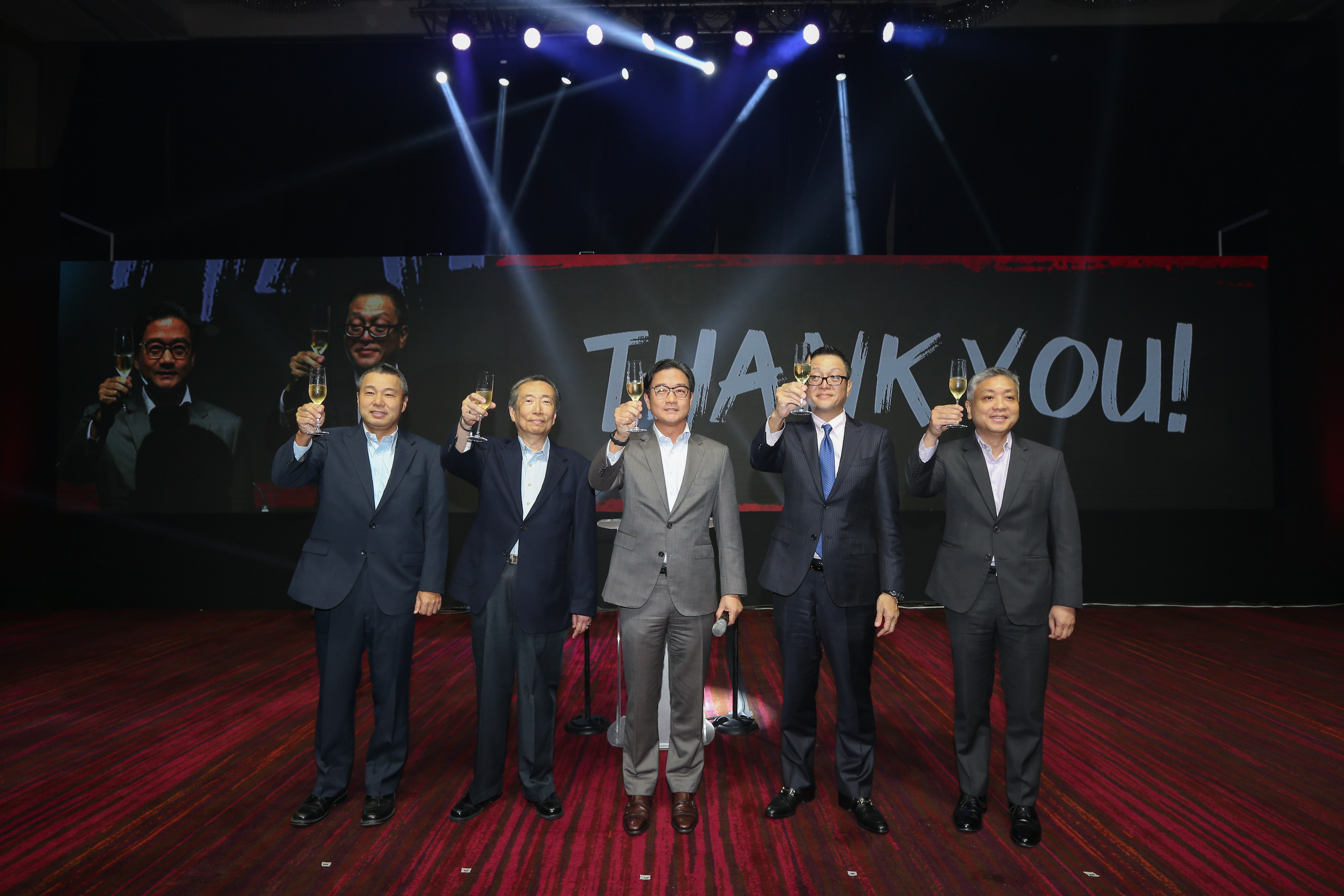 Sherwin Chualim, First Vice President for Marketing Division went on to say, “we sincerely appreciate the motoring public for their trust and confidence in Toyota throughout the years.”