As part of TMP’s corporate social responsibility, the donations help support the national and local governments in addressing the challenges of the COVID-19 pandemic. On top of the donation of 3 Vios units, Toyota has been providing support to the City’s pandemic response through mobility and socio-civic activities. At the start of community quarantine in May, TMP lent Toyota vehicles to assist in the transportation needs of the city’s healthcare workers. Likewise, the company’s official humanitarian arm, Toyota Motor Philippines Foundation (TMPF), donated various personal protective equipment (PPE) primarily needed by the frontliners of SRCH. TMPF also distributed sacks of rice to two barangays, as well as grocery packages to families in the Toyota – City of Santa Rosa – Gawad Kalinga Village.

With the resumption of its manufacturing operations, TMP assured its Team Members and the local community of its strict observance to health and safety protocols to help fight the spread of COVID-19. Likewise, the Toyota Santa Rosa City, Laguna dealership assured its customers and visitors with the full observance of standard protocols under the “new normal” in vehicle sales and after-sales, in compliance with the government regulations and making safety and health as its top priority. 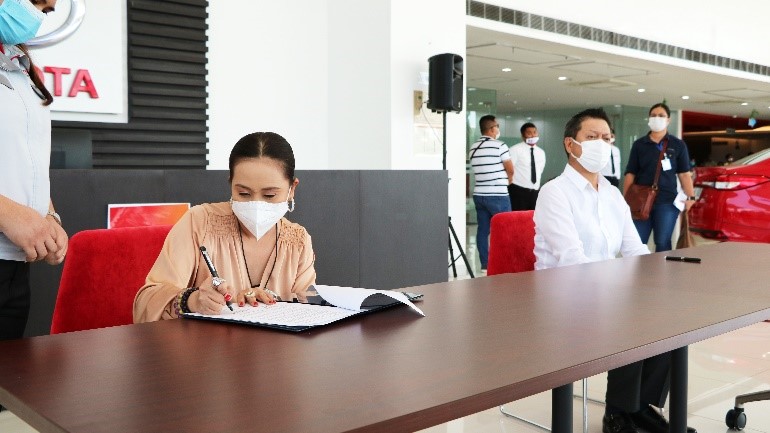 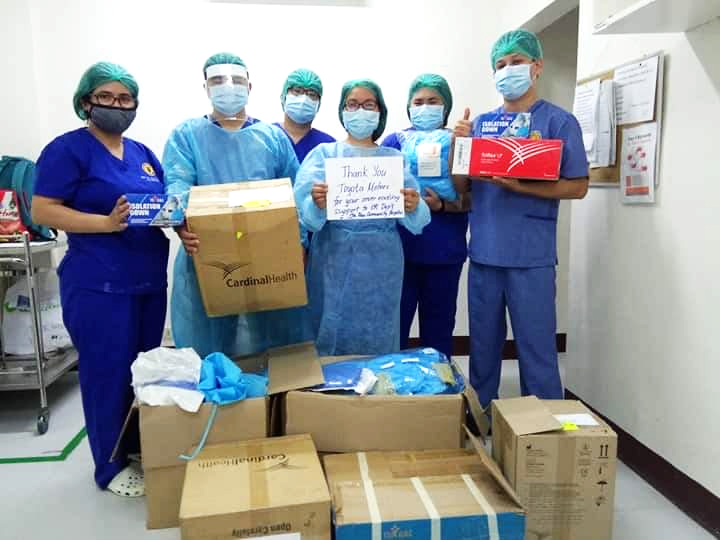 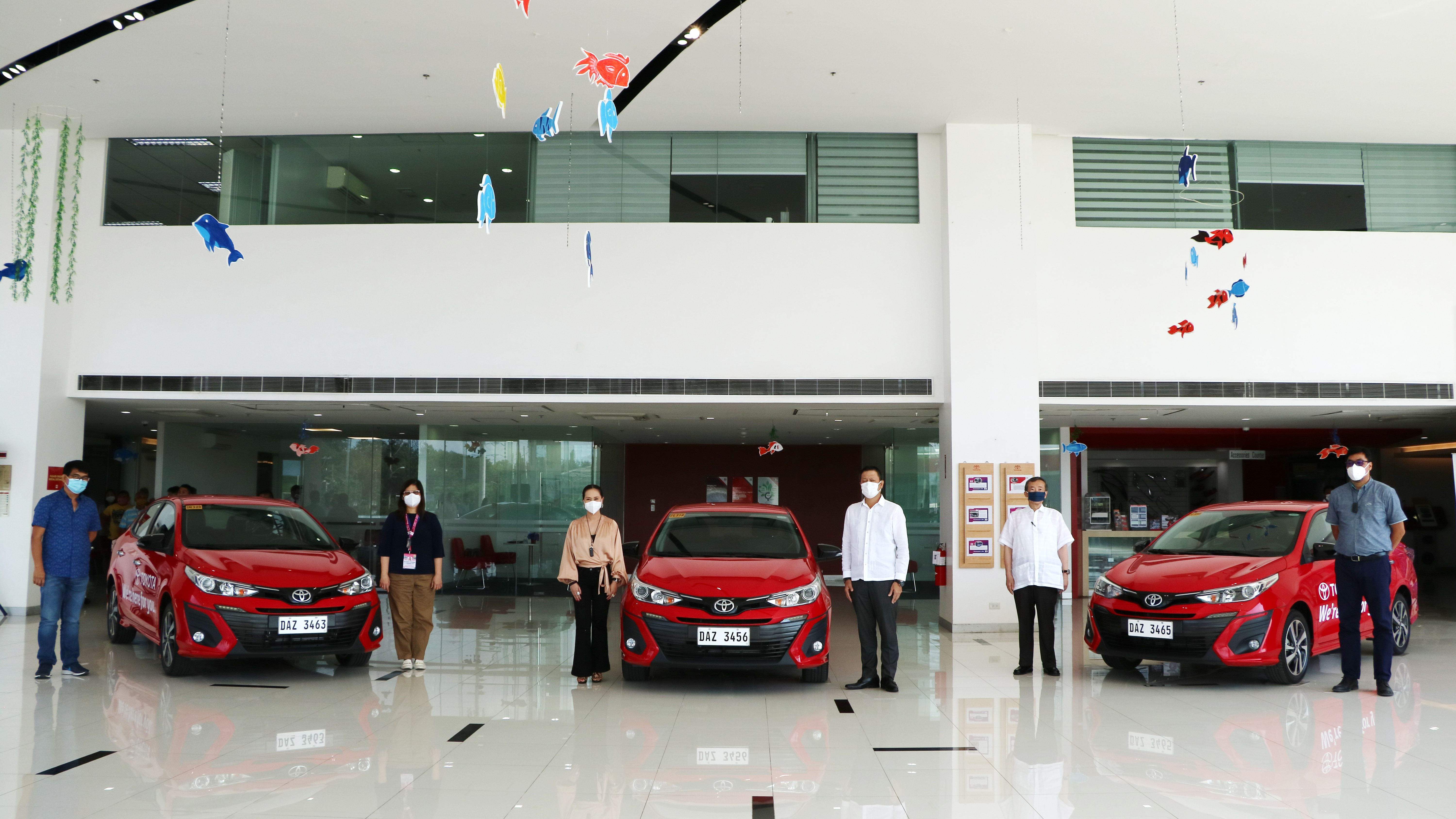