Toyota Kicks Off Football for Tomorrow Program in the Phili 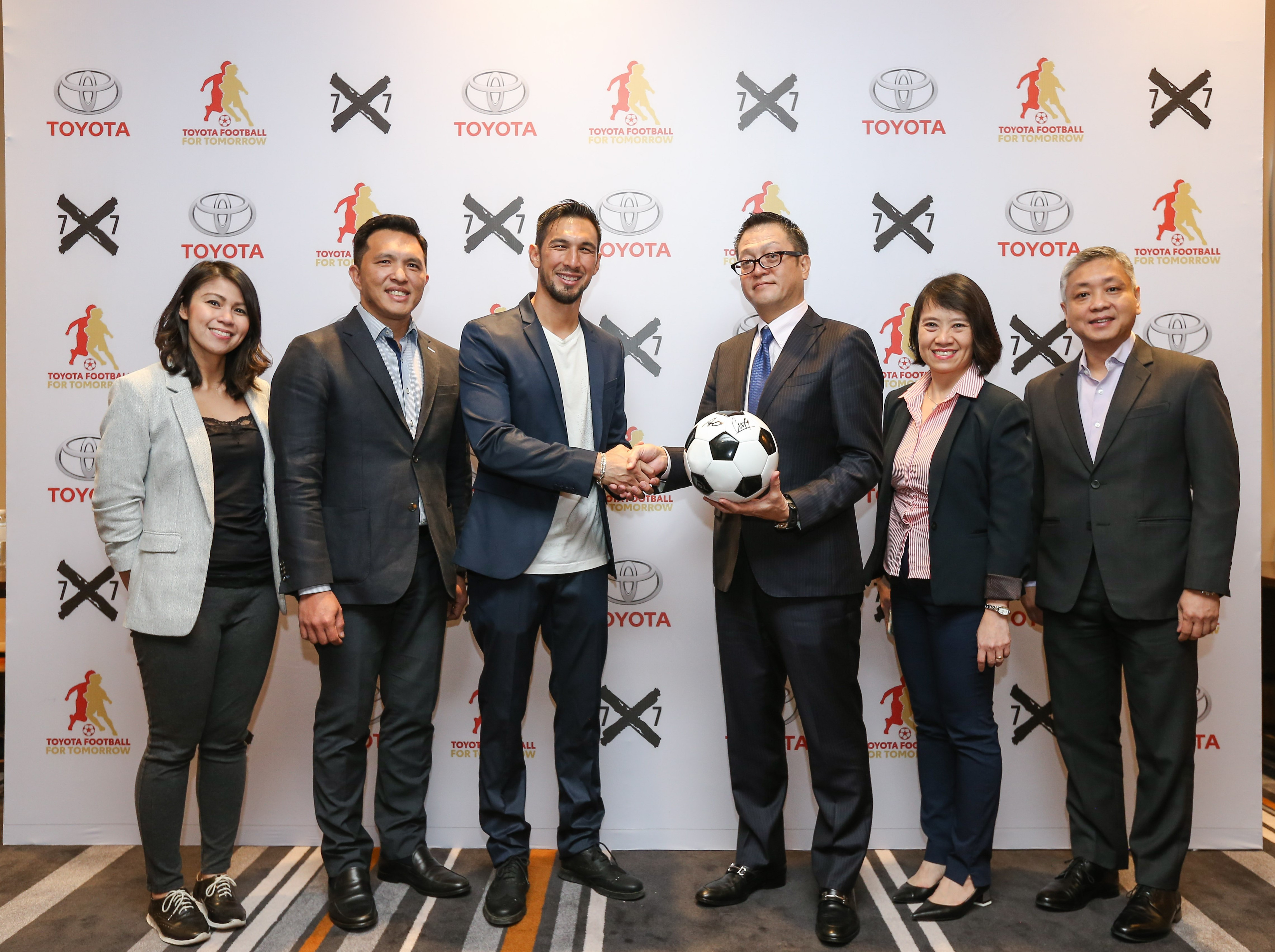 Toyota Kicks Off Football For Tomorrow Program In The Philippines

The country’s leading automotive company has partnered with football academy and league operator 7x7 to launch Toyota Football for Tomorrow (TFFT) in the Philippines.

The country’s leading automotive company has partnered with football academy and league operator 7x7 to launch Toyota Football for Tomorrow (TFFT) in the Philippines. TFFT is Toyota’s youth program, created to help young and aspiring football players have access to proper training and development.

Launched under Toyota’s Start Your Impossible (SYI) global initiative, TFFT will focus on the underprivileged yet promising football talents, aged 15 and below, through free football clinics that will run in key locations across the country.

“Toyota espouses mobility for all, and we believe that sports has a profound power to improve the lives of young Filipinos" said Elijah Marcial, Vice President for Marketing Services at TMP. "Through Toyota Football for Tomorrow program, we are giving deserving kids a chance to achieve their dreams by polishing their raw talent. Hopefully, this leads to more opportunities for them to have a future in football, uplift their families
and contribute to society"

Qualifying participants of the regional clinics to be held in Luzon, Metro Manila, Visayas and Mindanao will be selected to form regional teams.  These teams will then compete in a national tournament to be organized by TMP and 7x7, with the goal of assembling a national TMP Football Team that will get the chance to represent the country in international Toyota tournaments.

TFFT is designed to be a continuous youth development program, which means the selected athletes will be molded by football professionals, with the goal of eventually landing a career in sports.

Former Philippine Azkals national football team athlete Anton Del Rosario, who heads 7x7 and its 7s Football League has been selected by TMP to lead and operate TFFT in the Philippines.

"Football is more than just a sport, it brings peace, opportunity, and teaches important characteristics which people will use outside of the sport. It brings all cultures and races together. It creates jobs, goals, dreams. It teaches Teamwork, respect, resilience," said Del Rosario.

Soon, TMP and 7x7 will start going to key areas in the country to recruit potential clinic participants who will be given the chance to start their football journey with the help of Toyota and its dealer network.

For updates and announcements on TFFT, follow TMP on social media at www.facebook.com/ToyotaMotorPhilippines and www.twitter.com/ToyotaMotorPH, and visit the official website at toyota.com.ph. 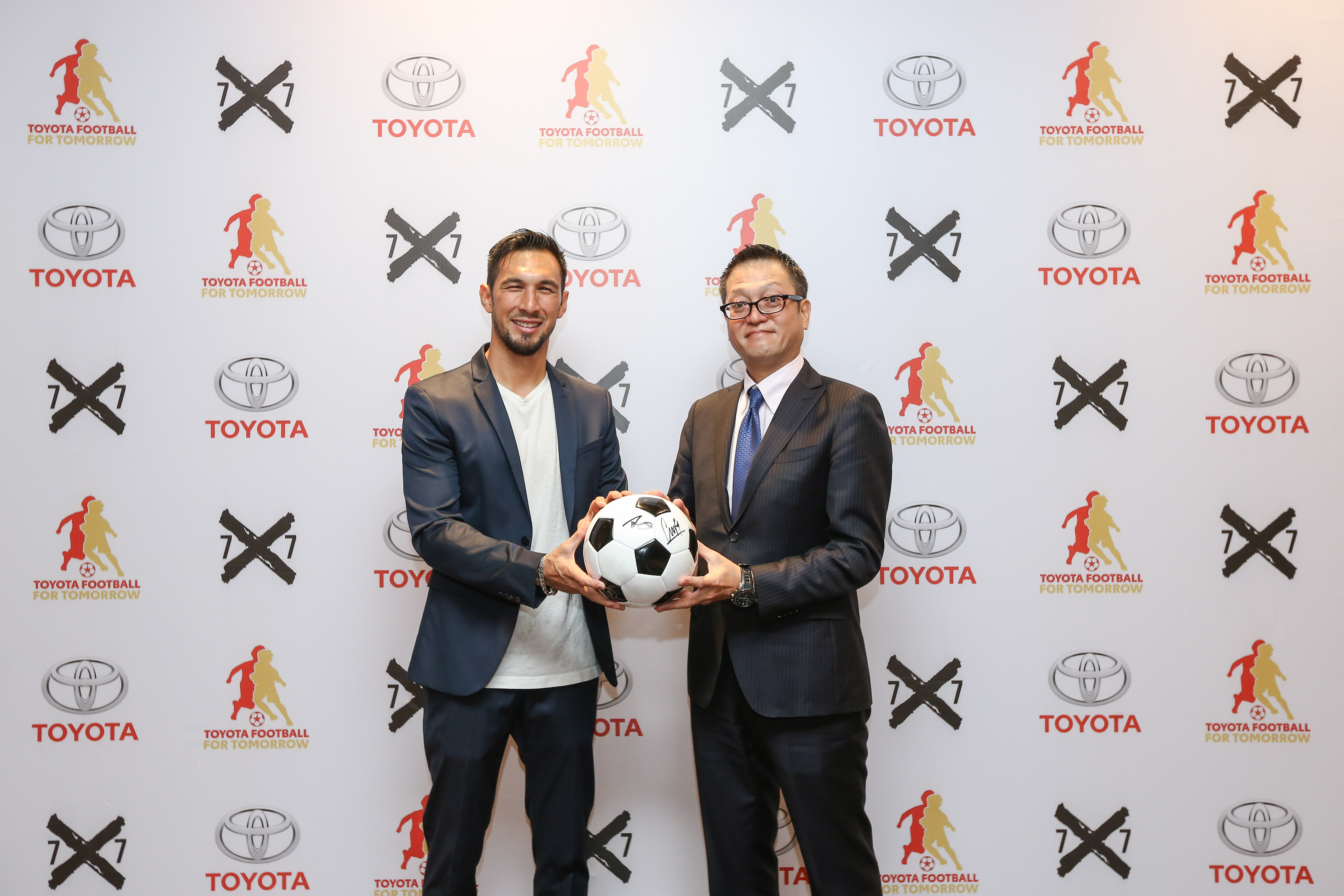